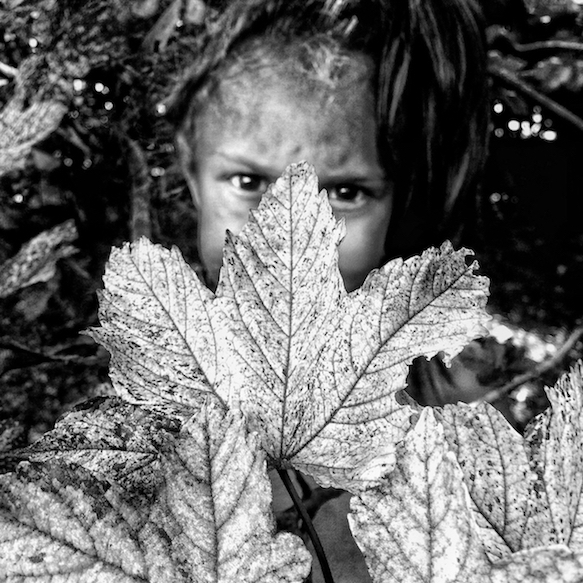 Rewilding is an ecological practice of letting go of a species or territory that was once subjected to human colonization and surrendering it to Nature, to the process of becoming organically and wildly self-regenerating.

This process of rewilding is called ‘going feral.’ A species or terrain that is feral is one that was once tamed, subjected to human domestication. The feral can never go back to being what it was before the imposition of human domestication. It can become wild again, but it will necessarily be a different wild than had existed before taming and colonization.

Let’s dare to go feral, to take what we’ve learned in Buddhist institutions out into the cultural wilderness and rewild the dharma. We need to take the dharma out of the Buddhist museum, make our way through the alien landscape of contemporary culture and plant the dharma in these seemingly hostile environments. We need to release ourselves into a feral state, contextualize the dharma in strange environments to see what bold new mutations and species they will generate.